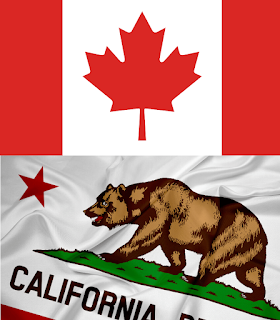 Canada vs. California:
Canadian population 2020:  38.01 million
California population 2020:  39.53 million
CANADIAN PRESS NEWS <click article here>
Canada's Gross Domestic Product was boosted $43.5 billion dollars since the legalization of Recreational Cannabis. In California, prior to the passage of Proposition 64 in 2016 there were 3,000+ cannabis retail shops operating under Proposition 215.  Now under the passage of Prop. 64 there are only 823 legally operating stores yet the illegal market has grown tremendously.  Furthermore, 40 out of 58 California counties voted in favor of Prop. 64.
We need to approve and allow more legal retail cannabis shops in California at the city and local level now.  There are too few legal outlets available to the consumer. If storefront shops  were mandated in each city based on population size such as AB2456 introduced by Assemblymember Phil Ting, this would go a long way towards combating the sale of illegal weed. Tax it, test it and allow state and/or federal banking in an effort to reduce the illegal sale of untested product, track and trace the product from plant to consumer, and follow the money.
Perhaps you feel it is okay if your neighboring cities allow retail cannabis stores to open and you do not...well that neighboring city just took all your cannabis revenue from your residents.
www.SV-CA.com
Email ThisBlogThis!Share to TwitterShare to FacebookShare to Pinterest
Labels: AB 2456, Economic Recovery, Legal Cannabis, Phil Ting, Public Policy, Safe Cannabis
Newer Post Older Post Home 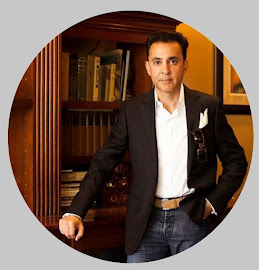 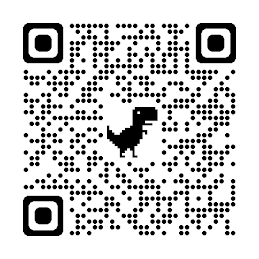